A solitary flower on a long driveway, a key falling, a door unlocked, a knife in a loaf of bread, a phone off the hook: discordant images a woman sees as she comes home. She naps and, perhaps, dreams. She sees a hooded figure going down the driveway. The knife is on the stair, then in her bed. The hooded figure puts the flower on her bed then disappears. The woman sees it all happen again. Downstairs, she naps, this time in a chair. She awakes to see a man going upstairs with the flower. He puts it on the bed. The knife is handy. Can these dream-like sequences end happily? A mirror breaks, the man enters the house again. Will he find her? END_OF_DOCUMENT_TOKEN_TO_BE_REPLACED

Silently, a woman wakes on a beach as the tides go in reverse. Her dreamscape unfolds as she tries to locate a chess piece traveling from the beach to a party to a country road and then back. END_OF_DOCUMENT_TOKEN_TO_BE_REPLACED 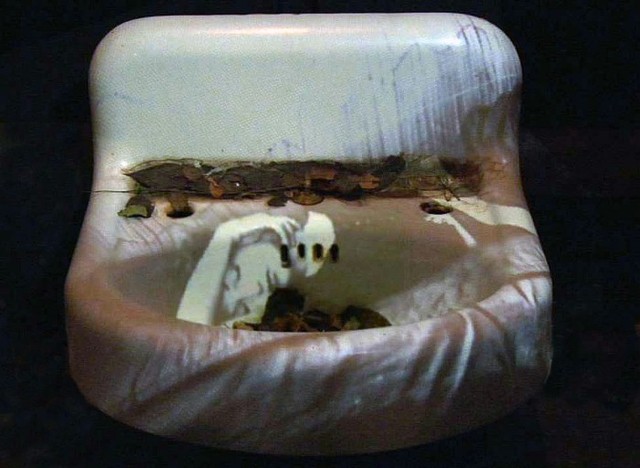 This evocative tribute to the mother of American avantgarde film calls forth the spirit of one who was larger than life as recounted by those who knew her. Friends and contemporaries float through her homes, recalling in tiny bits and pieces words of Deren’s architectural and personal interior space. Clips from her films are projected back into the spaces where they were originally filmed. Fluid light projections of intimate space provide an elusive agency for a filmmaker most of us will never know.”
BERLINALE END_OF_DOCUMENT_TOKEN_TO_BE_REPLACED 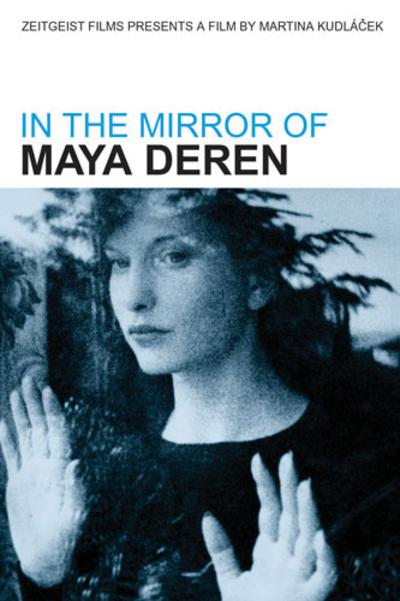 With IN THE MIRROR OF MAYA DEREN, documentary filmmaker Martina Kudlácek has fashioned not only fascinating portrait of a groundbreaking and influential artist, but a pitch-perfect introduction to her strikingly beautiful and poetic body of work. Crowned “Fellini and Bergman wrapped in one gloriously possessed body” by the L.A. Weekly, Maya Deren is arguably the most important and innovative avant-garde filmmaker in the history of American cinema. Using locations from the Hollywood hills to Haiti, Deren made such mesmerizing films as AT LAND, RITUAL IN TRANSFIGURED TIME and her masterpiece MESHES OF THE AFTERNOON END_OF_DOCUMENT_TOKEN_TO_BE_REPLACED 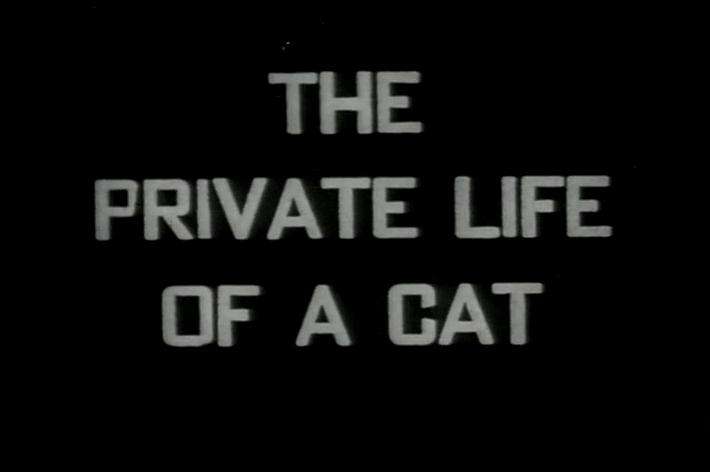 Quote:
Alexander Hammid’s intimate study of a female cat and the birth and maturation of her five kittens. END_OF_DOCUMENT_TOKEN_TO_BE_REPLACED 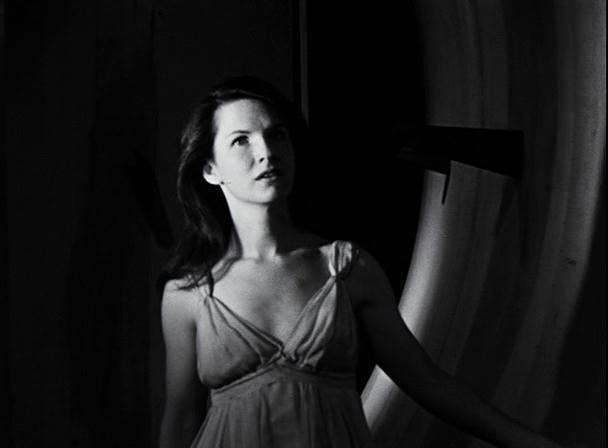 – Encyclopedia of Occultism and Parapsychology
END_OF_DOCUMENT_TOKEN_TO_BE_REPLACED