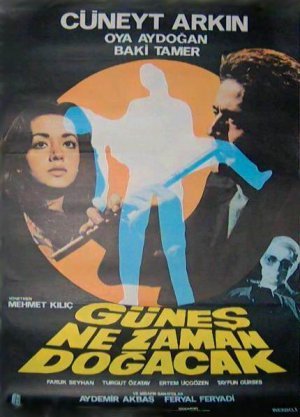 Because of this movement were arrested and tortured by soldiers and a secret headquarters in order to brain wash yavuz imprisoned, for years, hoping to escape to Turkey one day self-identity by hiding in the elevated Alpgiray Nuriyev kgb (baki tamer) in the support cells are removed. asylum in Angola, the two friends are moving to Turkey on a ship. END_OF_DOCUMENT_TOKEN_TO_BE_REPLACED