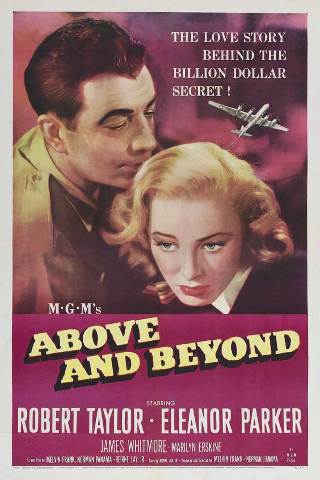 Plot:
The story of Colonel Paul Tibbets, the pilot of the Enola Gay, the bomber that dropped the atomic bomb on Hiroshima. Although unaware of the full potential of this new weapon, he knows that it is capable of doing tremendously more damage than any other weapon used before, and that the death toll resulting from it will be enormous. He is reluctant to be the person who will end so many lives, but if using it may bring an end to the war, then not doing so may result in even more lives being lost in continued ground assaults as the fighting goes on. At the same time, the intense secrecy surrounding this mission leaves him with no one he can express his thoughts and doubts to, not even his wife. As time goes on, the pressure upon him only increase. Written by Jean-Marc Rocher END_OF_DOCUMENT_TOKEN_TO_BE_REPLACED