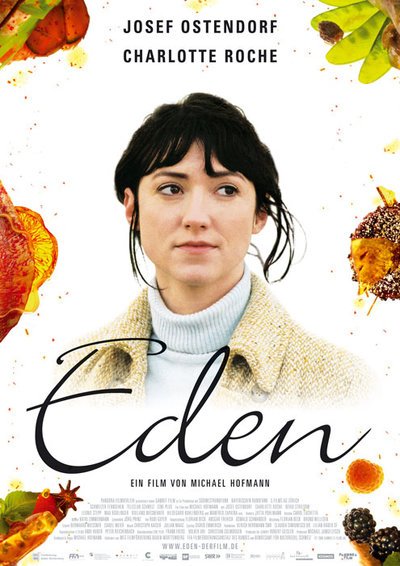 Quote:
A chef discovers that the old saw “the way to a man’s heart is through his stomach” works for women as well in this romantic comedy from Germany. Gregor (Josef Ostendorf) is a gourmet chef who runs a small but highly regarded restaurant in Berlin. Gregor believes that food can awaken the erotic impulses and he revels in the sensual pleasures of his cooking; however, he hasn’t had much luck in finding someone to share the joy of cooking with him. One night, Gregor meets Eden (Charlotte Roche), a woman who works as a waitress at a nearby resort hotel, and he’s immediately smitten. However, Gregor soon discovers that Eden is married to Xaver (Devid Striesow), an older man who teaches dancercise to the elderly, and they have a young daughter with Down’s syndrome. END_OF_DOCUMENT_TOKEN_TO_BE_REPLACED