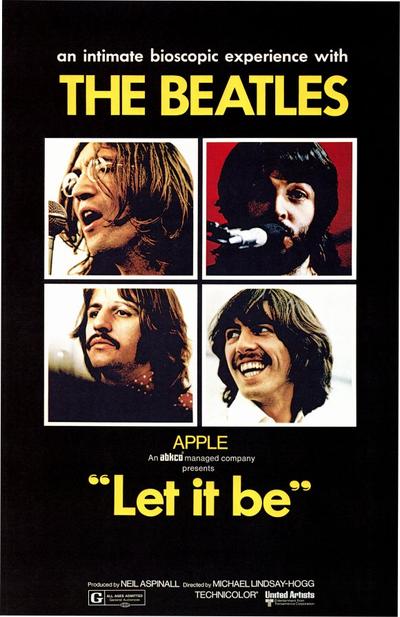 A documentary showing both how the Beatles made music together, and how they split up. Hundreds of hours of raw footage was condensed into the final product. The rooftop performance ending the film remains a rock-n-roll archetype.

Thursday 2 – Wednesday 15 (January 1969) Recording sessions for The Beatles “White” album had proven to the group that they had entered a tense and difficult period. As their natural motivating force, Paul could think of only one solution: to have them “get back” to what had united them best before inconceivable fame and fortune had clouded the issue – live performances. END_OF_DOCUMENT_TOKEN_TO_BE_REPLACED