Employed in a cabaret as a go-go girl, Dominique returns home after her shift when she is approached by a former lover, Jean-Louis. She invites him into her apartment where the man’s gaze is soon drawn to the circular bed in the bedroom. Dominique then points out to him that this bed is the subject of an incredible story: it has magical powers, stimulating the libido of the people who are there, making them relive the sexual prowess of its previous owners! END_OF_DOCUMENT_TOKEN_TO_BE_REPLACED 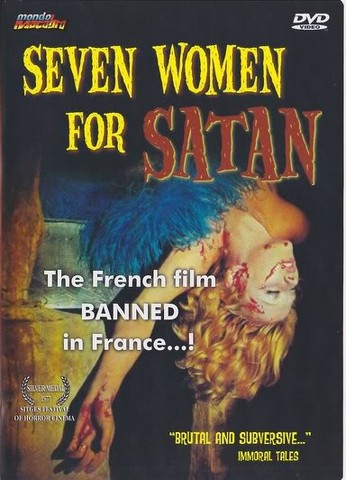 A wealthy bourgeois, bored in her immense property, to pass the time engages a gigolo to answer all her wishes, from the most unfulfilled to the most hidden … But when the young man takes an interest in the sister of his boss, the latter becomes very jealous. END_OF_DOCUMENT_TOKEN_TO_BE_REPLACED