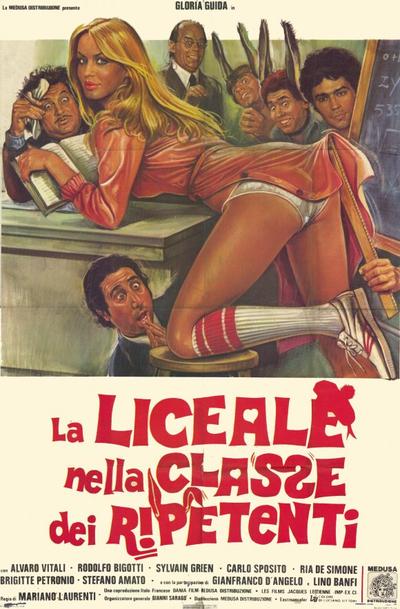 Italian sex-comedy starring the lovely Gloria Guida. Loredana (Guida) is a schoolgirl who takes advantage of her fellow students and teachers by using her innocent schoolgirl beauty. After she loses her virginity to an older man she soon realizes there are more important things to life than teasing men. Also stars Giuseppe Pambieri, Ilona Staller, Alvaro Vitali and Gianfranco D’Angelo. END_OF_DOCUMENT_TOKEN_TO_BE_REPLACED 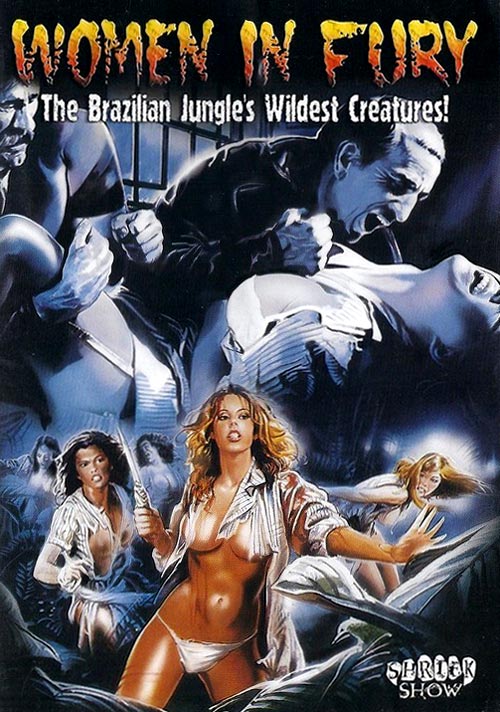 The young, pretty and shy Angela Duvall is jailed for murder in some Latin American country. In the prison she gets brutally “initiated” by the other inmates. The nice, honest and handsome prison doctor believe she’s innocent and tries to help her out.

Quote:
Covering for her brother, who killed a Brazilian drug lord, Angela Duvall is sent to a women’s prison. Trapped behind bars, Angela’s beauty excites the passions in her fellow prisoners and the guards alike. Unfortunately, she also catches the eye of a group of inmates who work for the man her brother murdered. In order to live long enough for her brother’s confession to arrive, she must escape with her fellow prisoners into the dark Brazilian jungle! END_OF_DOCUMENT_TOKEN_TO_BE_REPLACED