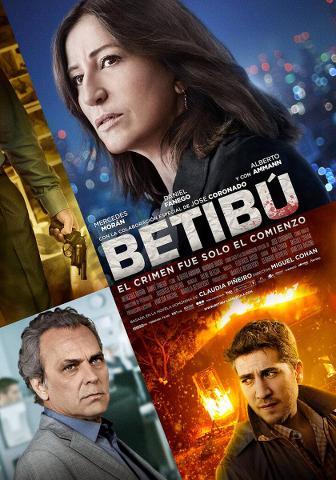 In the calm and luxurious estate’s La Maravillosa, a murderer raised his employer, Peter Chazarreta. The news comes in all media. Chazarreta, a powerful businessman, is the only suspect of murdering his wife simulating a silly home accident. To cover the shocking news, The Tribune, one of the leading newspapers of the country, calls Nurit Iscar, famous writer of detective novels that takes years hidden in a creative and voluntary ostracism. The economic plight of Nurit’s forced to accept the proposal to settle in La Maravillosa and write from there a series of notes on the journalistic event of the year. END_OF_DOCUMENT_TOKEN_TO_BE_REPLACED