A look at a few chapters in the life of Poppy, a cheery, colorful, North London schoolteacher whose optimism tends to exasperate those around her. END_OF_DOCUMENT_TOKEN_TO_BE_REPLACED

Quote:
Phil (Timothy Spall) is an overweight taxi driver who gets up late in the day and works intermittently, barely communicating with his family except for a few grunts. His philosophy of life is expressed as “We’re all born alone. We die alone. There’s nothing we can do about it”. Mike Leigh has given us powerful portrayals of the underclass in his previous films Naked, Secrets and Lies, and Life is Sweet but none more powerful and moving than his latest, All or Nothing. END_OF_DOCUMENT_TOKEN_TO_BE_REPLACED

Quote:
Mike Leigh is often accused of talking down to his characters. With Another Year, this fan of the British auteur can see why. Leigh’s latest is a lovingly told but insufficiently nuanced story of four seasons, a year in the lives of a happy couple and their miserably single friends. It begins in spring with a close-up of a face locked in abject misery: Asked by a counselor how happy she is on a scale from one to 10, Janet (Imelda Staunton) says one, in effect setting the tone for much of the film. The only happiness here belongs to Gerri (Ruth Sheen) and her husband, Tom (Jim Broadbent), whose relationship is as organic as the vegetables they grow in their backyard, but what’s their secret? No one’s asking, including Leigh. END_OF_DOCUMENT_TOKEN_TO_BE_REPLACED

A bespectacled wise-cracker, who only communicates through corny jokes, courts the affections of a shop assistant, who – when not getting her hair done by a chatty hairdresser – is forever talking about bodily complaints. Short and sweet, with excellent performances from David Thewlis and Sylvestra Le Touzel (as the courting couple), Alison Steadman (as the hairstylist), and Wendy Nottingham (as her sullen daughter,) Leigh’s slice-of-life drama proves delightful. END_OF_DOCUMENT_TOKEN_TO_BE_REPLACED 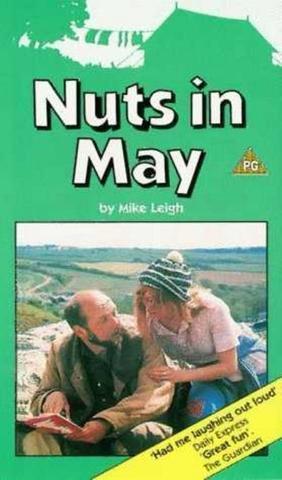 A faddishly earthy bourgeois couple travels into the country for a camping and walking holiday, but comes unstuck amongst the great unwashed. After a less-than-promising start, they befriend a trainee P.E. teacher from Cardiff, and all proceeds peacefully. However, when a pair of boisterous Brummies arrives at the campsite, clashing personalities soon see tensions rise to the point of violence, in Leigh’s riotously funny telefilm. Winning performances, instantly quotable dialogue, and potent social satire combine to enormously entertaining effect. 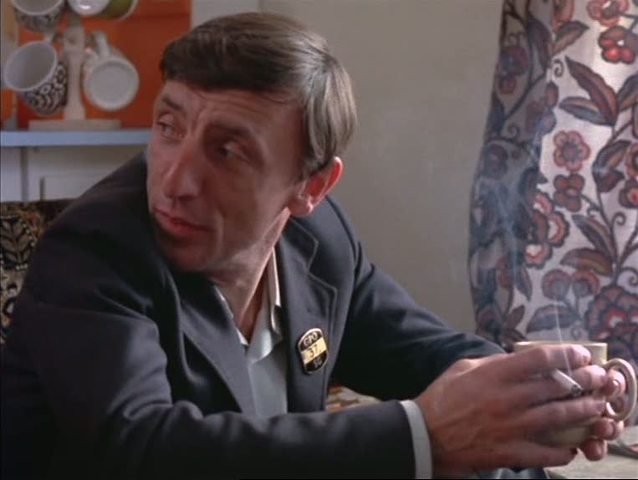 From the Guardian:
Home Sweet Home: The tragic-comic tale of a lonely postman, the social workers who chivvy him about his estranged teenage daughter, and his secret affairs with the wives of his fellow postmen. END_OF_DOCUMENT_TOKEN_TO_BE_REPLACED 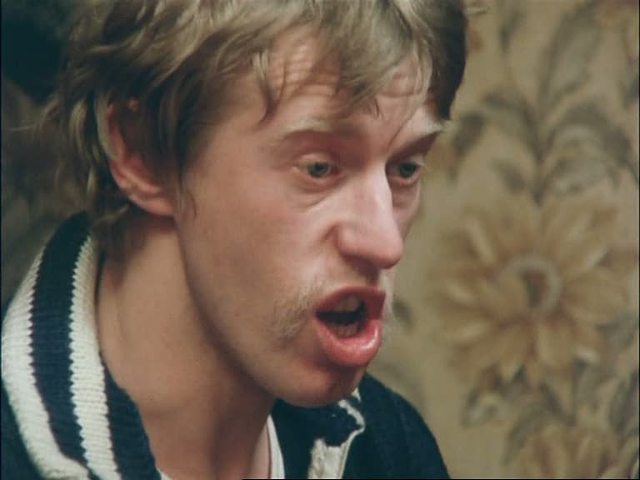 From DVD Times:
A young working-class couple, Dick and Mandy, move into a council house, to find their old teacher living next door with his wife. Their new life is plagued by endless visits from Mandy’s lonely elder sister Gloria, a situation that finally erupts into a major catastrophe involving the neighbours. END_OF_DOCUMENT_TOKEN_TO_BE_REPLACED