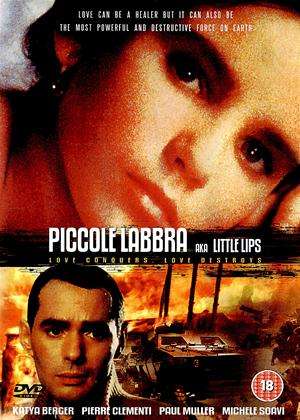 A writer returns home from World War I. He has developed a very bad case of post traumatic stress disorder. His genitalia was also blown away during the war. He contemplates suicide, but becomes interested in the 12 year old niece of the innkeeper at the place where he is recuperating. He doesn’t seem to mind that he is spending so much time with her. He becomes deeply infatuated with her, but can’t physically consummate any kind of relationship with her. She brightens his day, but her sexuality is just beginning to bud. When she begins to prefer a male closer to her age than the writer, the finality of the plot is set. END_OF_DOCUMENT_TOKEN_TO_BE_REPLACED