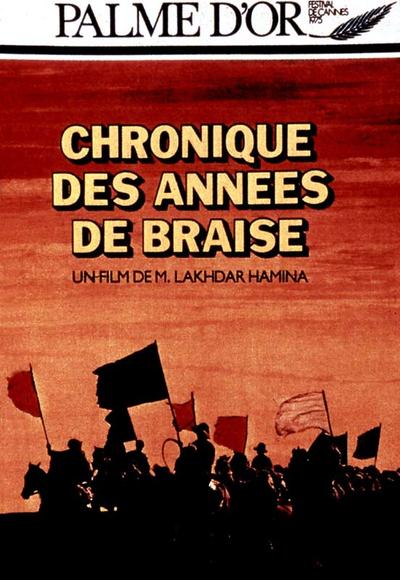 Quote:
As exciting as any Hollywood epic, Chronicles of the Years of Embers follows a poor peasant from his drought-stricken village through his first encounters with colonialism, his service in the French army in World War II and finally his participation in the nascent Algerian resistance movement. Rich and inventive, this wide-screen epic is an ambitious historical fresco of the years leading to the outbreak of the Algerian War of Independence. A rare treat this gem of world cinema has not been previously released commercially and has not been made available on video in the United States.
END_OF_DOCUMENT_TOKEN_TO_BE_REPLACED