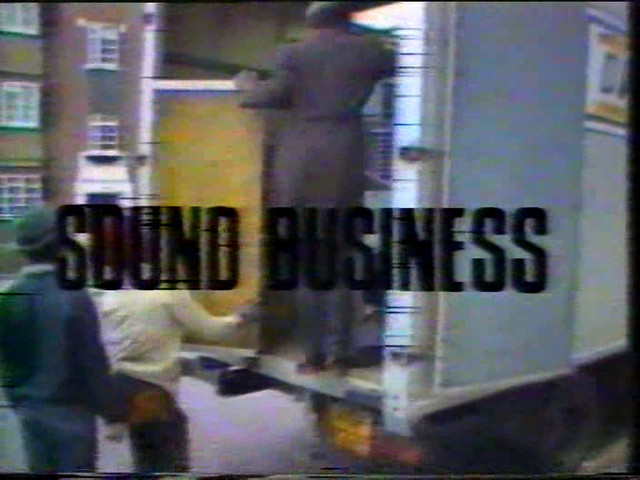 Yes, this is 1981 and so that is where today’s UK DUB and Sound system culture is coming from. END_OF_DOCUMENT_TOKEN_TO_BE_REPLACED