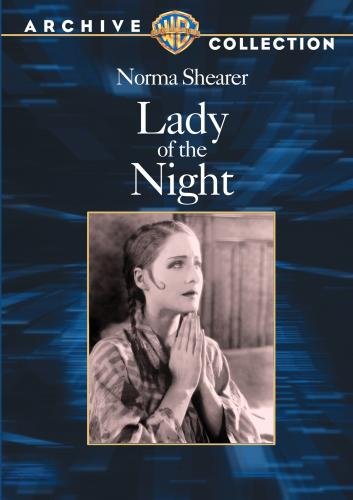 Having the same actress play both roles is the brilliant touch. The women, of course, look alike, yet no one in the film notices. In the eyes of the world they’re totally different people. The audience, however, sees them as through the eyes of an omniscient observer — recognizing plainly that these women are, essentially, the same. END_OF_DOCUMENT_TOKEN_TO_BE_REPLACED A young girl and her father are kicked out of their house by a cruel noblewoman, and the girl’s heart is broken when her sweetheart, the noblewoman’s son, won’t go to Paris with them. After becoming an opera star in Paris, the girl returns to her homeland and finds her romance with the nobleman rekindled. END_OF_DOCUMENT_TOKEN_TO_BE_REPLACED