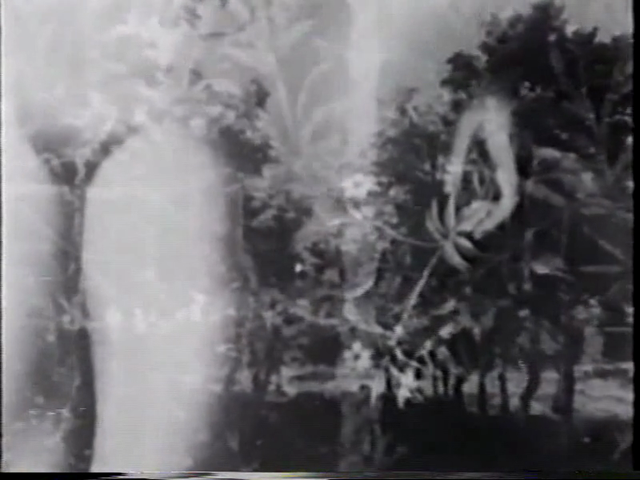 from MOMA:
Nagy Shaker was studying stage design in Rome and Paolo Isaja ran a ciné-club that specialized in experimental cinema when they met at the Rome Film School. They decided to collaborate on their respective film projects, and with the help of friends, they launched into production, casting an American nurse of Italian descent who was in Rome at the time. The film, a meditation on freedom at the turn of the 1970s, utilizes the full vocabulary of experimental cinema to evoke youthful experimentation and energetic abandon. The two alternated between directing, filming, and recording sound. Jamil Suleiman authored the musical score and Renzo Rossellini financed the print. END_OF_DOCUMENT_TOKEN_TO_BE_REPLACED