Dysfunctional family and culture run amok in Toilet, which had an absolutely packed house last night at the Toronto Reel Asian International Film Festival and had many of the cast & crew in attendance at the screening. The film certainly has it’s Toronto roots showing as it was filmed here (although it’s actually set in the US), with familiar faces & locations on screen. We follow a family through a dysfunctional and eccentric set siblings Ray, Lisa and Maury and their grandmother from Japan, however a language barrier exists between the generations. It’s not the only barrier here as there are strong emotional barrier in each of the characters, all of whom have their own issues to work though. It’s an interesting tale of the individual journeys with the collective family journey, which although unintended become completely intertwined. END_OF_DOCUMENT_TOKEN_TO_BE_REPLACED 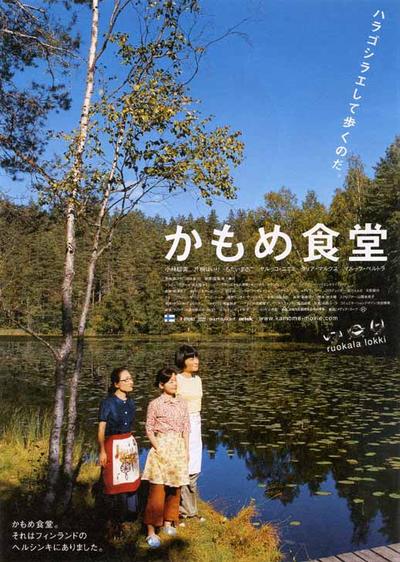 Luckily Sachie gets to know Midori and her restaurant’s only customer, Tommi Hiltunen, with the help of whom she slowly begins to bring in more customers and settle down in her new life. Kamome Shokudo is a charming little tale of people in the middle of a foreign culture. The film is based on a novel by popular Japanese writer Yoko Mure. Director Naoko Ogigami received an award at the Berlin International Film Festival for her previous film Barber Yoshino. END_OF_DOCUMENT_TOKEN_TO_BE_REPLACED 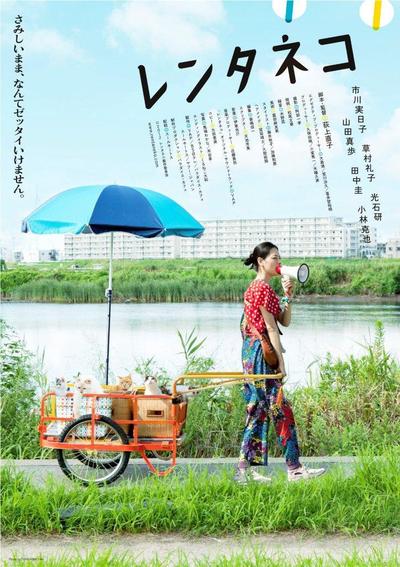 Quote:
Sayoko rents out cats to help lonely people fill the emptiness in their hearts. She walks along the banks of the river with a megaphone promoting her service and her animals in a handcart. It turns out that Sayoko is lonely too, ever since the death of her grandmother. All she has left is her cats. However, one day a young man shows up from Sayoko’s past. He follows her home and suddenly Sayoko’s life seems to completely fall apart. END_OF_DOCUMENT_TOKEN_TO_BE_REPLACED