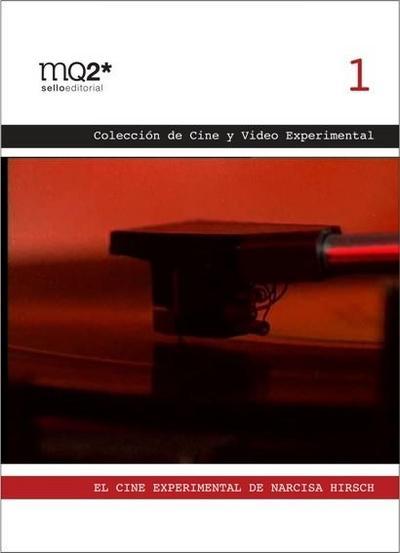 Quote:
Narcisa Hirsch (Berlin, 1928), a pioneer of experimental cinema in Argentina, produced continuously in various media since the 60s. In the beginning, as a painter and illustrator, her works were exhibited at the Gallery Lirolay, which, like the Instituto Di Tella, was the most important art gallery in Buenos Aires in the 60s. She conducted performances and happenings, and was part of the group of filmmakers formed by Marie Louise Alemann, Claudio Caldini, Horacio Vallereggio, Juan Villola and Juan José Mugni, exhibiting their films outside the circuit of theaters and institutions, with the exception of the Goethe Institute, an organization that during the last military dictatorship in Argentina accompanied this movement and gave a formal context to it. END_OF_DOCUMENT_TOKEN_TO_BE_REPLACED