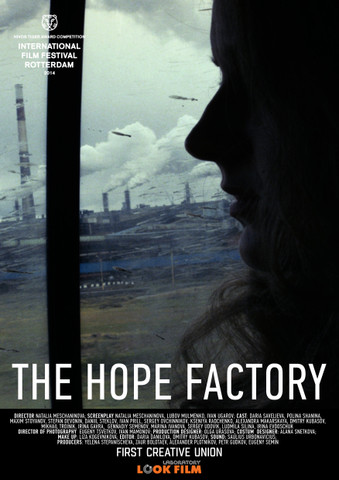 Due to its vast industrial areas and enormous industrial output, the Russian city of Norilsk has become one of the most polluted places in the world. However, despite the persistent ecological crisis, the severe northern climate and harsh living conditions, life goes on there in its own extreme, as well as routine, way. But the will to live that such an existence fosters is actually the will, or rather the dream, to escape, especially for a young generation. A desperate, hardly possible dream that moves and traps its adherents, turning against them. END_OF_DOCUMENT_TOKEN_TO_BE_REPLACED