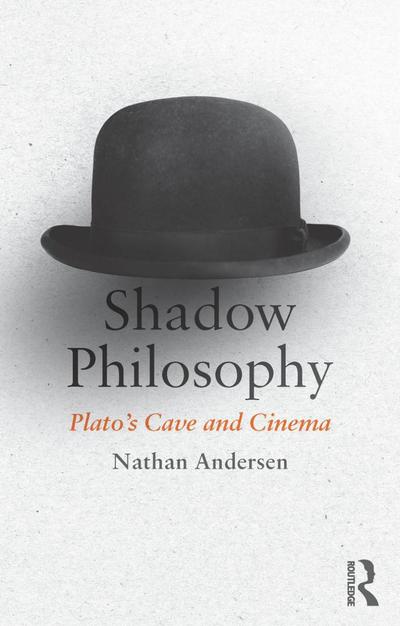 Shadow Philosophy: Plato’s Cave and Cinema is an accessible and exciting new contribution to film-philosophy, which shows that to take film seriously is also to engage with the fundamental questions of philosophy. Nathan Andersen brings Stanley Kubrick’s film A Clockwork Orange into philosophical conversation with Plato’s Republic, comparing their contributions to themes such as the nature of experience and meaning, the character of justice, the contrast between appearance and reality, the importance of art, and the impact of images. END_OF_DOCUMENT_TOKEN_TO_BE_REPLACED