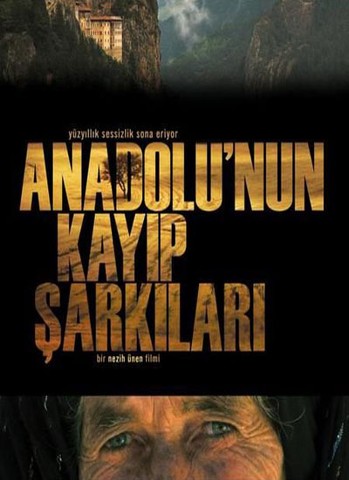 While this journey is showing how music and culture is derived from life, geography and work, an exploration of Anatolia’s versatile cultures takes place on a basis of music, dance and rituals. The staggering environment surrounding these people and influencing their lifestyles contribute the lyric flow of the film.
END_OF_DOCUMENT_TOKEN_TO_BE_REPLACED