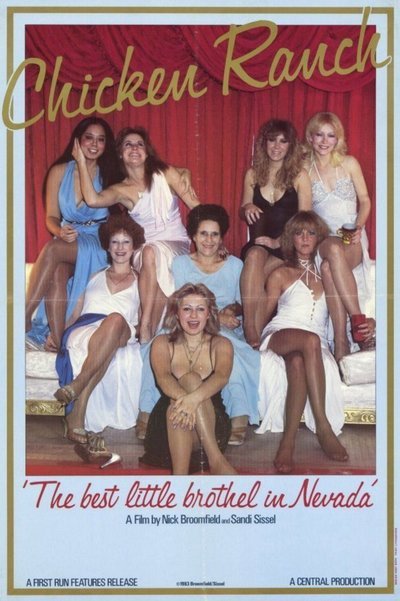 Chicken Ranch is a 1983 documentary film by Nick Broomfield about the famous legalised brothel, the Chicken Ranch, in Pahrump, Nevada. Photographed by Sandi Sissel. The documentary, which remains purely observational for the most part, depicts the prostitutes as likeable characters often looking for a way out of the remote location where the brothel is situated. The film shows the girls lining up for potential clients, joking about their job, and interacting with one another within the brothel. The film ends with one girl, Mandy, being fired from the ranch. END_OF_DOCUMENT_TOKEN_TO_BE_REPLACED 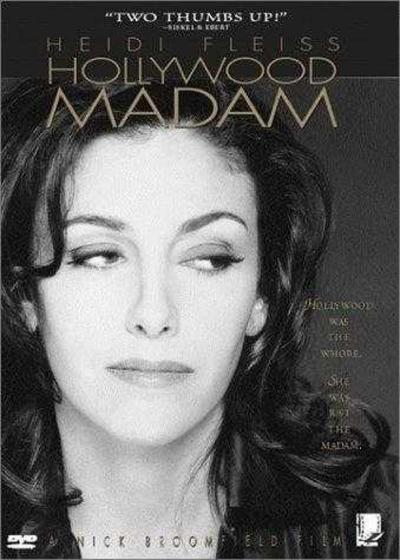 Synopsis:
A documentary crew from the BBC arrives in L.A. intent on interviewing Heidi Fleiss, a year after her arrest for running a brothel but before her trial. Several months elapse before the interview, so the crew searches for anyone who’ll talk about the young woman. Two people have a lot to say to the camera: a retired madam named Alex for whom Fleiss once worked and Fleiss’s one-time boyfriend, Ivan Nagy, who introduced her to Alex. Alex and Nagy don’t like each other, so the crew shuttles between them with “she said” and “he said.” When they finally interview Fleiss, they spend their time reciting what Alex and Nagy have had to say and asking her reaction. END_OF_DOCUMENT_TOKEN_TO_BE_REPLACED