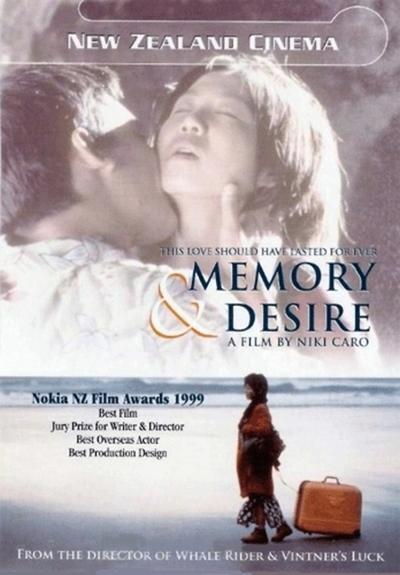 PLOT SYNOPSIS:
Sayo and Keiji elope to New Zealand to get away from Keiji’s interfering mother. On their honeymoon they are free to express all their desires and passions, but just when it should be their happiest times, Keiji cannot make love and is accidentally drowned. As tradition dictates, Sayo must return to live with her mother-in-law. However, Sayo can only find a modicum of peace by returning to the New Zealand beach where Keiji drowned. NZ Videos END_OF_DOCUMENT_TOKEN_TO_BE_REPLACED 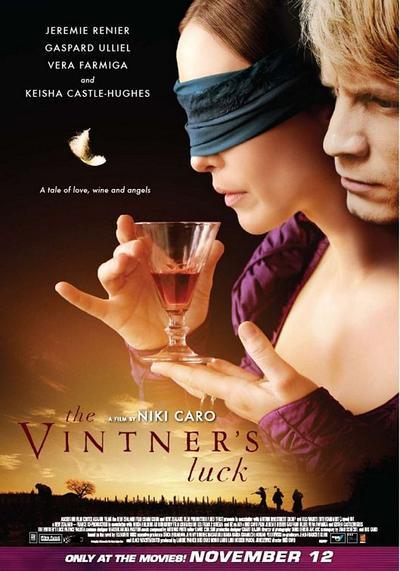 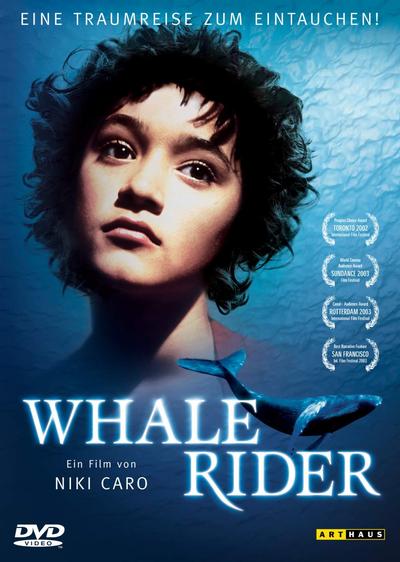 Nominated for Oscar. Another 29 wins & 28 nominations.

“The film presents a glimpse of the Maori society in New Zealand’s North Island. Having visited New Zealand, but not being very familiar with the Maori culture, this film was a refreshing way to learn some aspects of it.

The story presented here has a lot to do with pride and tradition, which is a running theme among different cultural groups the world over. It has to do with the frustration of Koro by the defection of his eldest son, the designated heir of hundred years of a bloodline where only the males can carry the knowledge and the legends from one generation to the next. END_OF_DOCUMENT_TOKEN_TO_BE_REPLACED