Synopsis:
A father moves with his three sons and their beautiful, hard working servant in a big, old house in the countryside, where a weird drowsiness seems to occupy the four men. Will it be possible for one of them to break free? END_OF_DOCUMENT_TOKEN_TO_BE_REPLACED

A mysterious disappearance takes place during the shooting of a commercial on the beach in the early morning hours. An unknown man suddenly comes into the shot, then walks into the sea holding an umbrella and seizes to exist, before the bewildered eyes of the whole crew. After the police are notified, a confusing array of red tape manoeuvers begins, revealing the close affiliations of the Authorities with the advertising company manager and the whole mechanism of Mass Media, all of which are trying not to investigate the event but to conceal or even exploit it in their own interest. Only the musician involved in that commercial is trying to figure out what really happened. END_OF_DOCUMENT_TOKEN_TO_BE_REPLACED 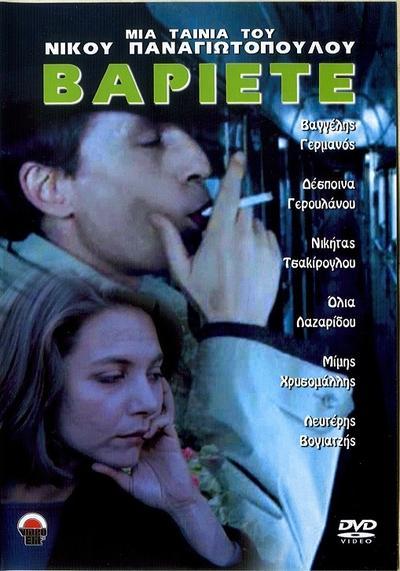 A director in existential and creative crisis tries to find the script of his new film. Thus he invents a story about a successful man in an existential crisis, who separates from his wife. He then meets another woman, lives with her a possible love affair and seeks the continuation of their love story on a trip with disappointing results. END_OF_DOCUMENT_TOKEN_TO_BE_REPLACED 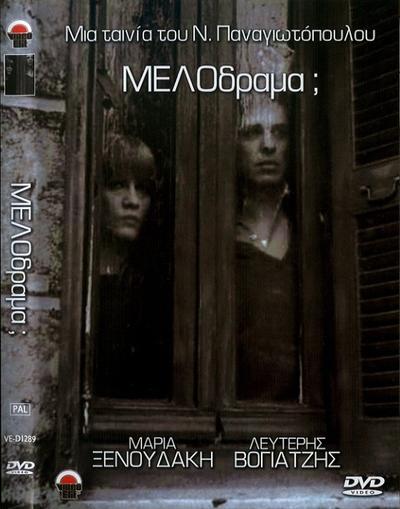 Synopsis
A 30-year-old man (Lefteris Vogiatzis) returns from America suffering an existential crisis. He goes to Corfu to see his sick mother and tries to find happiness through a desperate love affair with a young music teacher (Maria Xenoudaki). Along the way, he loses his love and ends his sick mother’s suffering.
IMDb.com END_OF_DOCUMENT_TOKEN_TO_BE_REPLACED