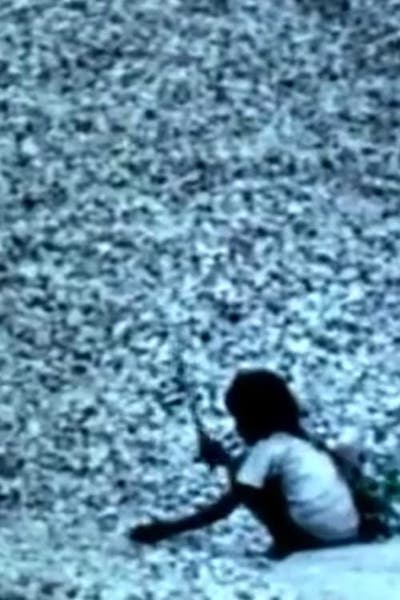 Quote:
In 1975 Nina Shivdasani Rovshen (aka Nina Sugati SR), made Chhatrabhang – the first Indian film to win the International Fipresci critics award. This 80 min 35mm colour film was shot by AK Bir over a period of 2 weeks, and edited over 1 year by the filmmaker herself. The film was made within Rs 2 lakhs and has rarely been screened in India. Based on a true story, Chhatrabhang explores caste dynamics in a drought stricken village in rural India. This complex film transforms a 3 line news report into a lyrical feature film about the trauma of dilemma, and the processes involved in resolve, change and reform. END_OF_DOCUMENT_TOKEN_TO_BE_REPLACED