Online review of film:
Eventually it may be that Noah Baumbach could turn into this country’s answer to France’s Eric Rohmer, turning out a steady diet of small, circumspect dramas about the lives and neurotic times of New York-era literary bourgeoisie. That’s one of the things that comes to mind as one takes in Margot at the Wedding, Baumbach’s fourth time out as writer/director and one that seems to set a template for the future. It’s a chill breeze of a film steeped in ugly inter-familial squabbling and the blinkered mentality of its self-absorbed characters who can generally only raise their gaze from their own navels long enough to find something lacking in the person they’re addressing. END_OF_DOCUMENT_TOKEN_TO_BE_REPLACED

Synopsis:
After college graduation, Grover’s girlfriend Jane tells him she’s moving to Prague to study writing. Grover declines to accompany her, deciding instead to move in with several friends, all of whom can’t quite work up the inertia to escape their university’s pull. Nobody wants to make any big decisions that would radically alter his life, yet none of them wants to end up like Chet, the professional student who tends bar and is in his tenth year of university studies. END_OF_DOCUMENT_TOKEN_TO_BE_REPLACED 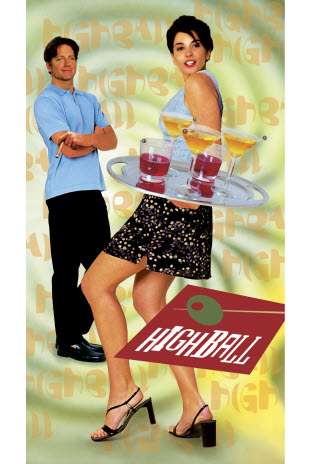 synopsis
Over the course of one year, a group of friends gathers for three parties (a birthday dinner party, a Halloween costume party, and a New Year’s celebration) at the Brooklyn apartment of a young married couple (Chris Reed, Lauren Katz). Friendships and relationships are formed, dissolved, and re-formed amidst witty banter. END_OF_DOCUMENT_TOKEN_TO_BE_REPLACED 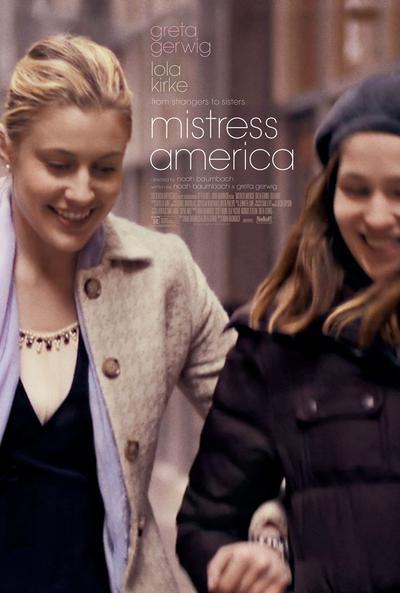 Quote:
Tracy, a lonely college freshman in New York, is rescued from her solitude by her soon-to-be stepsister Brooke, an adventurous gal about town who entangles her in alluringly mad schemes. Mistress America is a comedy about dream-chasing, score-settling, makeshift families, and cat-stealing. END_OF_DOCUMENT_TOKEN_TO_BE_REPLACED 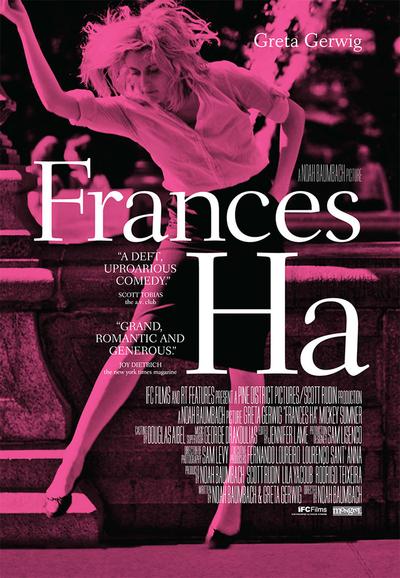 Quote:
Frances lives in New York, but she doesn’t really have an apartment. Frances is an apprentice for a dance company, but she’s not really a dancer. Frances has a best friend named Sophie, but they aren’t really speaking anymore. Frances throws herself headlong into her dreams, even as their possible reality dwindles. Frances wants so much more than she has but lives her life with unaccountable joy and lightness.
END_OF_DOCUMENT_TOKEN_TO_BE_REPLACED