Noël Burch – Correction, Please or How We Got Into Pictures (1979)

Quote:
Correction Please is a formally adventurous and rigorously philosophical essay on the nature of early cinema, made under the auspices of the Arts Council of Great Britain in the late 1970s. It emerged in the era of works like Laura Mulvey and Peter Wollen’s Riddles of the Sphinx (1977) and Anthony McCall and Andrew Tyndall’s Argument (1978), two other instances of filmmaking-as-film-theory to which Burch’s otherwise singular project might be compared. The topic of Correction Please is the development of narrative cinematic language from film’s inception to the period of sound—what Burch has dubbed “the gestation of the Institutional Mode”—investigated through a series of tautly structured segments, including ten archival examples of so-called “primitive” films made prior to 1906, animated diagrams explicating these early works, quotations from Maxim Gorky, Christian Metz, and Lillian Gish, and, most dramatically, a series of five staged sequences that recapitulate and analyze emblematic formal properties of five different chapters in cinema’s evolution. END_OF_DOCUMENT_TOKEN_TO_BE_REPLACED

The sea is forgotten until disaster strikes. But perhaps the biggest seagoing disaster
is the global supply chain, which – maybe in a more fundamental way than financial
speculation – leads the world economy to the abyss. END_OF_DOCUMENT_TOKEN_TO_BE_REPLACED 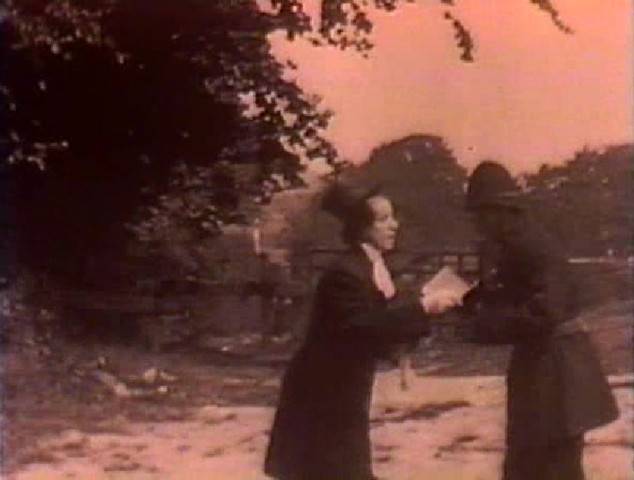 Quote:
In this extraordinary six-part series, film historian and critic Noel Burch uses clips of rare archival silent film treasures to take us on a riveting journey of discovery. How did silent film reach such incredible heights in a mere 30 years? Why did film in the United States so quickly become such a popular art form?

In the first program, Along the Great Divide: Great Britain 1900-1912, Burch examines early British classics like Rescued by Rover and other, rare films by Cecil Hepworth, Stuart Kinder, James Williamson, R.W. Paul and others to look at how the British “gentlemen inventors of the cinema” created entertainment for the poor.

The second part, Tomorrow the World: USA 1902-1914, looks at early film in America against the background of the immigrant masses streaming into the factories, slums and sweat-ships of early 20th century America. Films by Porter, Griffith, Reginald Baker, George Dobson, Stuart Blackton and others show how early American film invented social content and then dropped it for the development of narrative.

In the third program, She! Denmark 1902-1914, Burch looks at the incredible explosion of filmmaking in Denmark where mature cinema was born at a time when French and American films were simple melodramas. The earliest Danish film stars – Asta Nielsen and Urban Gad – played in remarkable films which were innovative in the technical aspects of lighting, camera angles and editing. END_OF_DOCUMENT_TOKEN_TO_BE_REPLACED