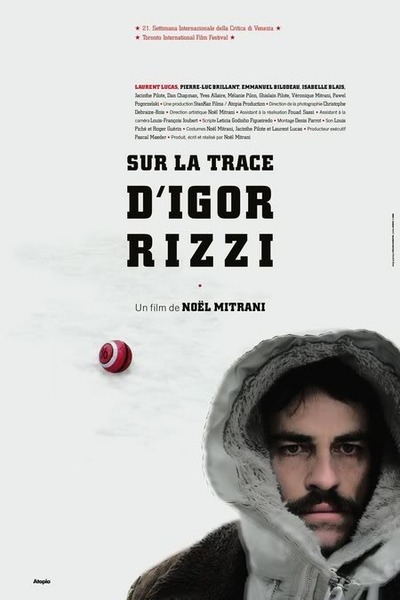 Sur la trace d’Igor Rizzi, the remarkable first feature from Montreal-based filmmaker Noel Mitrani, is a poetic look at a former French soccer star living in self-imposed exile in snow-covered Montreal. So it’s only appropriate that the film, which opens this Friday, is the result of a collaboration between two guys who, like the film’s anti-hero, made the decision to abandon France and come live here in Quebec. END_OF_DOCUMENT_TOKEN_TO_BE_REPLACED