A female coal miner in communist Korea aspires to be an acrobat in a circus. 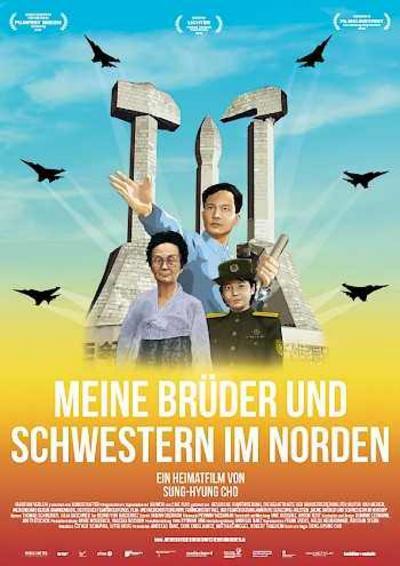 The Democratic People’s Republic of Korea is a country with a very strong social cohesion and the unprecedented admiration of the people for their leader, which is absolutely unique and incomprehensible especially from a Western point of view. The native Korean director Sung-Hyung Cho tries to understand this by accompanying several Koreans from different backgrounds in their daily lives. The film shows the country and its people in a way, as it is rarely done in Western media, non-judgmental and respectful towards the people. END_OF_DOCUMENT_TOKEN_TO_BE_REPLACED 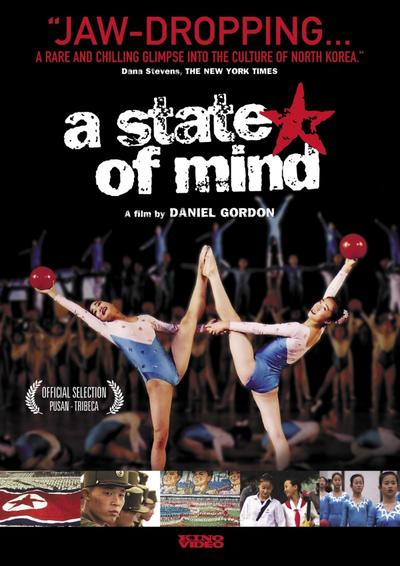 “The biggest value of the movie is the depiction of Pyongyang life, the elaborate Mass Games choreography, a wondrous road trip to the revered Mount Paektu, and the ideological mind-set of typical North Korean citizens.”  — G. Allen Johnson, SAN FRANCISCO CHRONICLE END_OF_DOCUMENT_TOKEN_TO_BE_REPLACED