After the victory of the War of Resistance Against Japan, the Japanese woman Shuzi committed suicide but was rescued by Kasha, a young Hani army officer, and returned to his hometown in Yunnan with him. Unexpectedly, Ka, who had just arrived home, died of a relapse of an old illness. In order to protect Shuzi from being discriminated by his tribe, Jialuo, the younger brother of Cansha, took good care of Shuzi. Gradually, the two of them developed love, and they married Canluo according to the custom inherited by the local brother, and gave birth to children. Female. As the years passed, Shuzi’s desire for his homeland deepened. On the one hand is the homeland after more than 50 years away, on the other hand is to let go of constant feelings, how should Shuzi decide… END_OF_DOCUMENT_TOKEN_TO_BE_REPLACED

Synopsis
A female bus conductor falls into confusion of career and love when getting along with three young men. END_OF_DOCUMENT_TOKEN_TO_BE_REPLACED 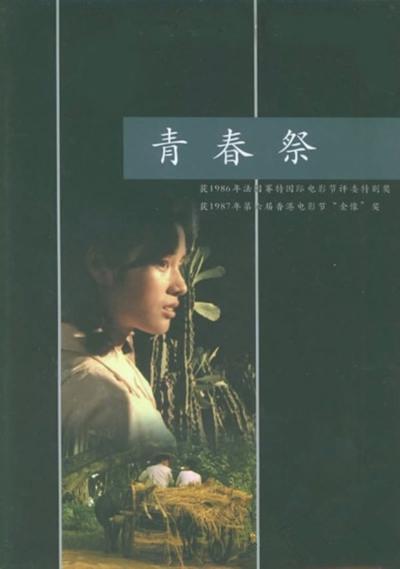 TimeOut London wrote:
A lyrical, elegiac tale about the generation of students banished to remote agricultural regions of China during the Cultural Revolution. 17-year-old Li Chun, a shy, even repressed Han girl from Beijing, is sent to work in a small village in the Dai countryside, down near Laos. At first disdainful of the natives’ rural superstitions and poverty, only slowly does she overcome her outsider status and learn the value of the Dais’ appreciation of beauty, nature and human warmth. An unsentimental celebration of tradition, exotic landscape and cultural independence, Zhang’s film is both a loving portrait of Dai life and a sensitive, partly autobiographical study of one girl’s hesitant awakening to sensuality. Infused with a discreet, gentle eroticism and a final, touching sense of loss, it charms through its narrative simplicity and visual elegance. END_OF_DOCUMENT_TOKEN_TO_BE_REPLACED