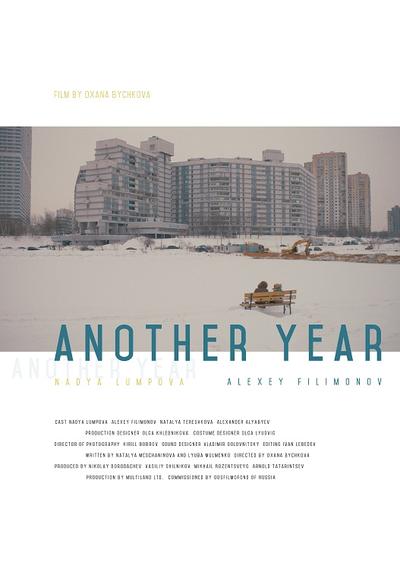 A young married couple in today’s Moscow: He’s an unemployed guy who gets some money by giving rides to strangers at nights (the illegal taxi driving so common in Russia). She’s a young graphic designer who just got her first job. The film tracks their unstable relationship throughout a year. Both have different backgrounds and pursue different goals in life, and gradually the differences, no matter how insignificant, become fatally important for their relationship.
Oxana Bychkova makes a poignant portrait of a young, immature love and subtly shows how feelings inevitably become routine, against the will of the lovers. This unsentimental and touching drama unfolds gradually but its pace is engaging and has genuine tension. END_OF_DOCUMENT_TOKEN_TO_BE_REPLACED