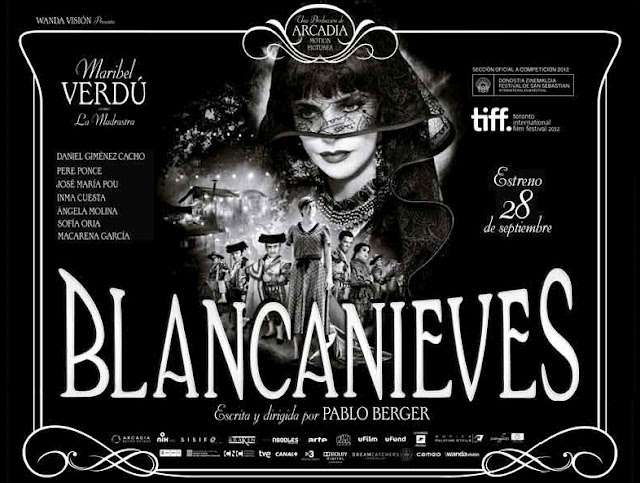 Blancanieves is a 2012 black-and-white silent Spanish drama film directed by Pablo Berger. Based on the fairy tale “Snow White” by the Brothers Grimm, the story is set in a romantic vision of 1920s Andalusia. The film is intended to be an homage to 1920s European silent films. Spain’s submission for the 2012 Foreign Language Oscar, but it didn’t make the shortlist. END_OF_DOCUMENT_TOKEN_TO_BE_REPLACED