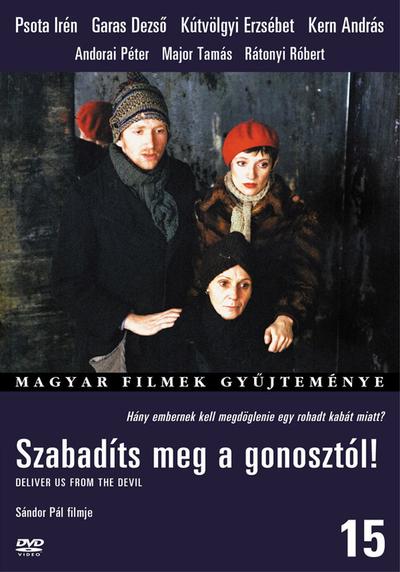 A Hungarian masterpiece from Sándor Pál.

PLOT DESCRIPTION
In this very dark comedy, the loss of a coat from a dance hall cloakroom sets off a frantic search which results in widespread death and mayhem. It is 1944, and the loss of the coat represents the family’s loss of social standing, even during a time when everyone is suffering from the Nazi occupation. The whole family is called in to search for it, and a cross-section of the social chaos of the times is exposed during their search, which involves murders and more. ~ Clarke Fountain, All Movie Guide END_OF_DOCUMENT_TOKEN_TO_BE_REPLACED 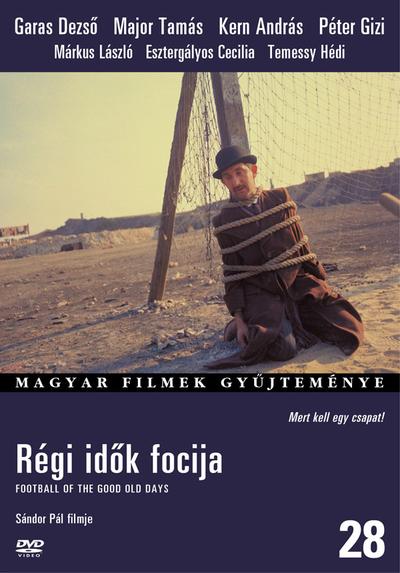 „By the middle of the 70s, partly due to television, Hungarian films had lost much of their audience. The allure of disguised social criticism – one of the secret reasons why Hungarian films were so successful at foreign festivals – started to wear off. After 1968 social criticism became pointless. The first director to open up towards the audience (along with Zoltán Fábri) was Pál Sándor. Mourning the loss of left-wing ideals of freedom he recreated the illusion of a past community. The audience responded to his grotesque, nostalgic tone and the stories where the emphasis was always placed on the microclimate of human relationships. His “retro-films” were rich in self-irony. He never analysed and never criticised, he just told a story, created a poignant atmosphere and passionate characters. (Szeressétek Odor Emíliát – Love Emilia! 1968, Régi idők focija – Football of The Good Old Days 1973, Herkulesfürdői emlék – A Strange Role 1976, Szabadíts meg a gonosztól – Deliver Us from Evil 1978). END_OF_DOCUMENT_TOKEN_TO_BE_REPLACED