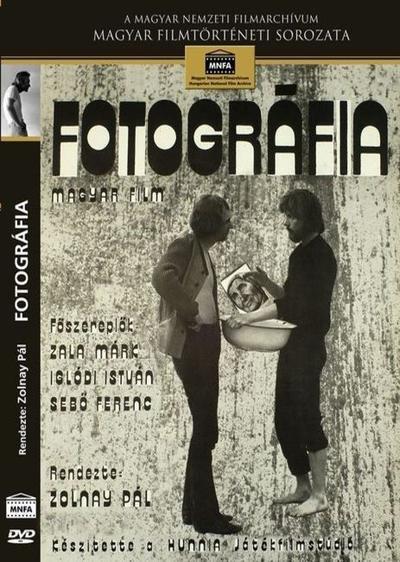 Quote:
This strange Hungarian film is a cross between a “candid camera” documentary and a surreal fantasy. The film’s two actors impersonate traveling portrait photographers visiting a small Hungarian village. There is an uncanny congruence between the peasants’ favored forms of photographic expression and the antique photographs that they are shown as examples of the kind of work they can hire. This becomes unsettling as the film shows the peasants of today investigating pictures of the peasants of yesteryear and looking exactly the same. END_OF_DOCUMENT_TOKEN_TO_BE_REPLACED