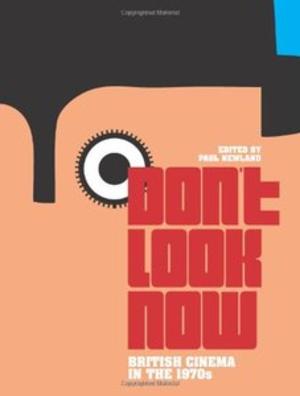 While postwar British cinema and the British new wave have received much scholarly attention, the misunderstood period of the 1970s has been comparatively ignored. Don’t Look Now uncovers forgotten but richly rewarding films, including Nicolas Roeg’s Don’t Look Now and the films of Lindsay Anderson and Barney Platts-Mills. This volume offers insight into the careers of important filmmakers and sheds light on the genres of experimental film, horror, rock and punk films, as well as representations of the black community, shifts in gender politics, and adaptations of television comedies. The contributors ask searching questions about the nature of British film culture and its relationship to popular culture, television, and the cultural underground.
END_OF_DOCUMENT_TOKEN_TO_BE_REPLACED