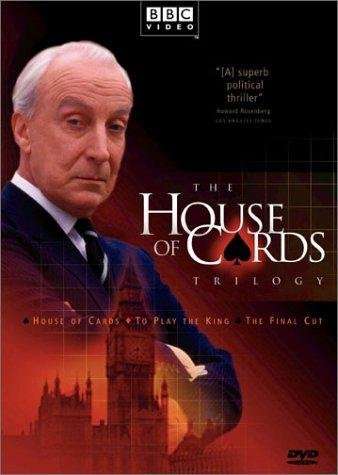 Francis Urquhart is the chief whip of the Conservative party. When Margaret Thatcher resigns as leader, he remains neutral and after a general election where the conservatives are returned with a reduced majority, he fully expects the new Prime Minister, Henry Collingridge, to give him his just reward: a senior Cabinet post. When he’s informed that he is to stay in his current position, he devises a plot to unseat Collingridge and ensure his own election as party leader which would make his Prime Minister. Written by garykmcd END_OF_DOCUMENT_TOKEN_TO_BE_REPLACED