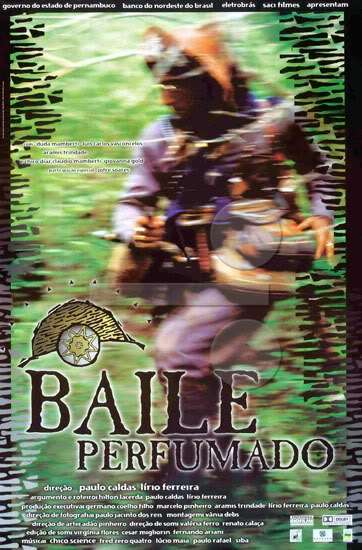 A close friend of “Padre Cicero” (Jofre Soares), the “Lebanese”Mascate” Benjamin Abraham (Duda Mamberti) decides to film “Lampião” (Luis Carlos Vasconcelos) and all his gang, believing that the film will make them rich. After some initial contacts he talks directly with the famous “Cangaceiro” and exposes his idea, but the dreams of “Mascate” are hampered by the dictorship of the Estado Novo. END_OF_DOCUMENT_TOKEN_TO_BE_REPLACED