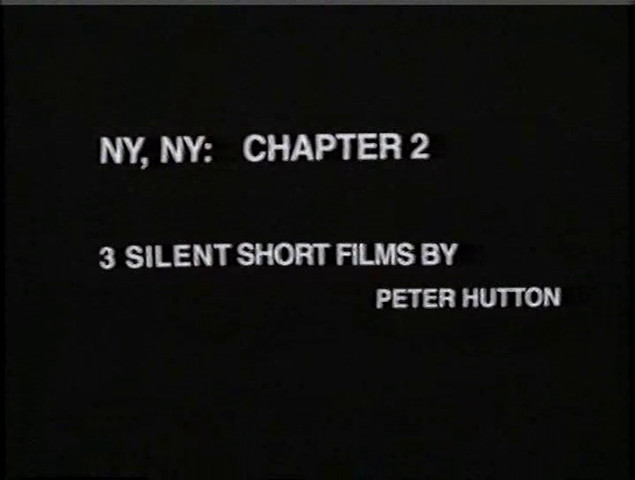 Hutton’s sketchbook of mid-1970s New York, edited in three parts over twelve years, is a chronicle of indelible impressions and an act of urban archeology. The artist evokes the city’s delicate rhythms, tonal contrasts, and shifts of scale—scrims of white mist and black smoke, of gauze, cloud, and fluttering pennant; the shadowy geometries of tenements and water towers; palimpsests of graffiti, skywriting, and painted signs; ecstatic sunlight glinting off the wings of homing pigeons as they traverse a pillowy sky; the slight rustle of a homeless man’s shirt; the flowery patterns of rainwater draining from a flooded street; a blimp’s lazy progress between two buildings whose balconies resemble film sprockets; and a winter fog rolling over the sandy rivulets of Coney Island, making of it a lunar park, removed from time.
Part I
1978–79.
Part II
1980–81.
Part III
1990. END_OF_DOCUMENT_TOKEN_TO_BE_REPLACED