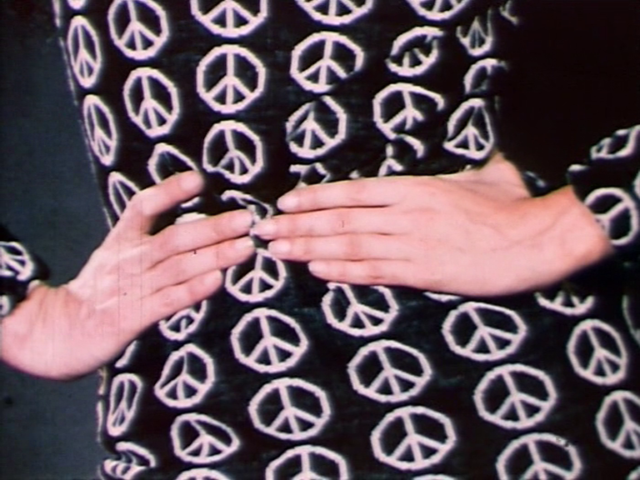 Quote:
Considered by Whitehead to be his most important film, The Fall is an extraordinary piece of filmmaking, an extremely personal statement on violence, revolution and the turbulence within late sixties America. Filmed entirely in and around New York between October 1967 and June 1968, it features Robert Kennedy, The Bread and Puppet Theater, Paul Auster (fresh-faced as a Columbia student), Tom Hayden, Mark Rudd, Stokely Carmichael, H. Rap Brown, Arthur Miller, Robert Lowell, Robert Rauschenberg and The Deconstructivists. Richard Roud, co-director of the New York Film Festival wrote of the film, “…an attempt to come to grips with today, both in terms of its content as well as of its form.” END_OF_DOCUMENT_TOKEN_TO_BE_REPLACED

Whitehead’s breakthrough film, the documentation of the great Albert Hall Poetry Festival in ’65, which won him acclaim and awards. Shot handheld with only 45 minutes of stock (the finished film is 33 minutes), and presumably closely distilling much of the tension and event-ness of the celebrated ‘happening’. Verse luminaries include a bill-topping Allen Ginsberg (who reclines into his adoring entourage like a decadent monarch), the gruff, pipesmoking compere Alec Trocchi, an incendiary Adrian Mitchell, and most memorably the stoned heckler who disrupts the wired Harry Fainlight to the delight of the massive crowd. END_OF_DOCUMENT_TOKEN_TO_BE_REPLACED