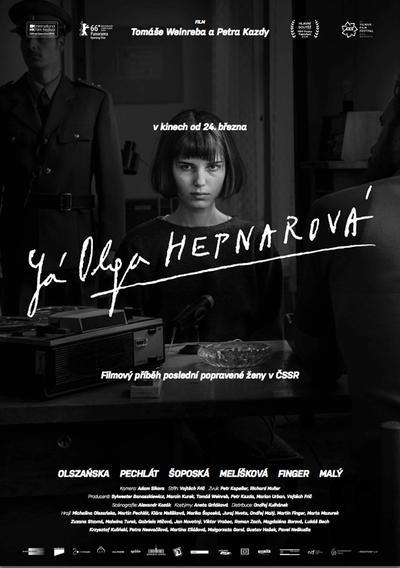 Olga Hepnarova was a young, lonely lesbian outsider from a coldhearted family who couldn’t play the part society had chosen for her. Her paranoid self-examination and inability to connect with other people eventually drove her over the edge of humanity when she was only 22 years old. The film shows the human being behind the mass murderer. Guided by her letters, we delve into Olga’s psyche and witness the worsening of her loneliness.

Olga is a complex young woman desperate to break free from her unfeeling family and social conventions. With her Louise Brooks-like tomboyish looks she drags herself, chain-smoking, from one job to another until she appears to find her niche as a truck driver. Although she has female lovers she does not form a bond with any of them; instead she clashes, time and again, venting herself in wordless emotional outbursts and other behavioural extremes. END_OF_DOCUMENT_TOKEN_TO_BE_REPLACED