Philip Haas & David Hockney – A Day on the Grand Canal with the Emperor of China or: Surface Is Illusion But So Is Depth (1988)

Synopsis
This famous Chinese scroll painting traces the Emperor Kangxi’s second tour of his southern empire in 1689. Painted by Wang Hui (1632-1717) and assistants, it was executed before Western perspective was introduced into Chinese art. Hockney contrasts the more fluid spatial depictions of this scroll with a later scroll painted by Xu Yang and assistants, The Qianlong Emperor’s Southern Inspection Tour (1764-1770), scroll four. This scroll illustrates the same tour, but now taken by the Qianlong emperor, grandson of the Kangxi emperor. END_OF_DOCUMENT_TOKEN_TO_BE_REPLACED 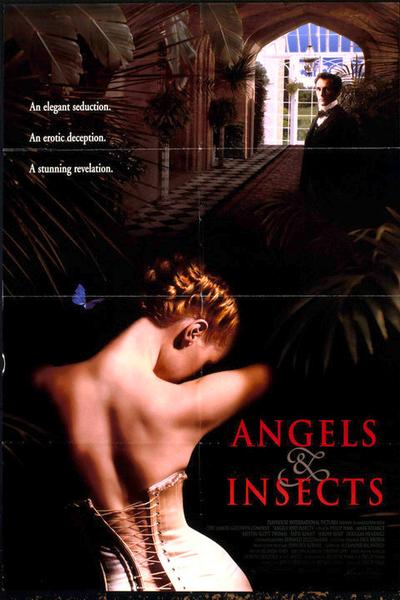 A 19th-century British naturalist falls in love with the beautiful daughter of a wealthy aristocrat, but he soon discovers that her family’s perfect facade disguises unexpectedly grim secrets. Director and co-screenwriter Philip Haas’s adaptation of A.S. Byatt’s Morpho Eugenio eschews the usual gentility of Victorian period pieces in favor of subtle creepiness. The unsettling mood is emphasized by the film’s detailed attention to its protagonist’s scientific endeavors, which center on the study of insects and their behavior. END_OF_DOCUMENT_TOKEN_TO_BE_REPLACED