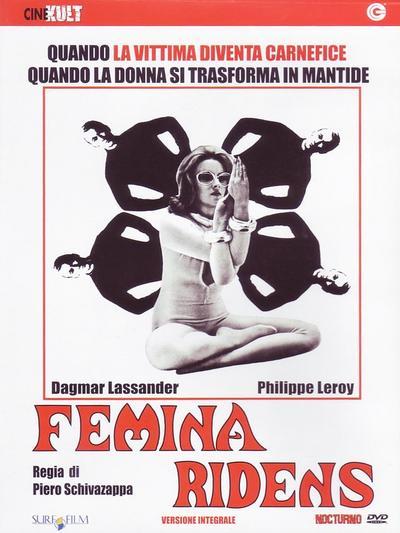 Quote:
A rich and sadistic man, who enjoys to degrade women as part of elaborate S&M games, abducts a female journalist. She is subjected to his unpleasant games but soon the roles begin to be reversed. END_OF_DOCUMENT_TOKEN_TO_BE_REPLACED

With a style that is reminiscent of erotica guru, Radley Metzger, it is hard to believe that he did not direct The Frightened Woman. However, one can see why Metzger chose to release the film under his company Audubon Films. Imagine sets that are similar to Camille 2000, a sensual score by Stelvio Cipriani, and the perversity (though not nearly as extreme) of the Marquis de Sade combined in one film. END_OF_DOCUMENT_TOKEN_TO_BE_REPLACED