Director Pierre Schoendoerffer grippingly brings the close of the French war in Indochina to the screen in his portrayal of two officers and a group of Laotian soldiers serving under them in 1954. The inexperienced Lt Torrens, in overall command, has just arrived in Vietnam, and is reliant on his adjutant Willsdorf, an Alsatian who fought with the German Army during World War II. When the platoon is ordered to abandon a highland outpost and rejoin larger French forces, they soon find themselves behind enemy lines, outgunned, and in the path of a crushing Viet Minh offensive… END_OF_DOCUMENT_TOKEN_TO_BE_REPLACED 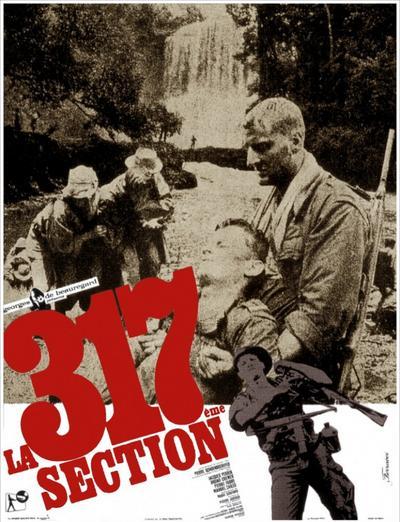 Synopsis:
‘In 1954, at the height of the Indochina War, a French platoon comprising four French soldiers and around forty Laotians is instructed to abandon Luong Ba, an outpost on the border with Laos, and relieve Lao Tsaï, a town 150 kilometres to the south. The platoon is led by the young lieutenant Torrens and his adjutant, Willsdorff, who served in the German army during the Second World War. The expedition will last eight days and will end in dismal failure. Amid the setbacks and personal traumas, Torrens and Willsdorff form a close friendship and learn something about themselves…’
– Films de France END_OF_DOCUMENT_TOKEN_TO_BE_REPLACED