Madrid, 1962. More than twenty years after the civil war has finished, a communist comes back to Spain to kill a traitor. END_OF_DOCUMENT_TOKEN_TO_BE_REPLACED 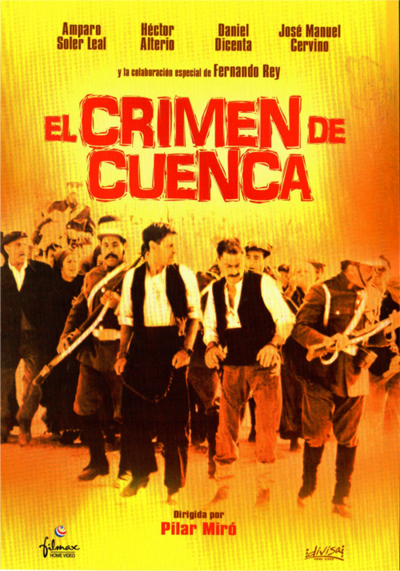 The Cuenca Crime (79) became a cause celebre for critics of the limitation on freedom of expression in Spain (the film is set in 1912 and is about an innocent peasant tortured by two members of the Civil Guard in order to extract a murder confession). The film was briefly suppressed and Miro was tried unsuccessfully for defamation. When released in 1981, it became the highest grossing film in Spanish box office history. END_OF_DOCUMENT_TOKEN_TO_BE_REPLACED