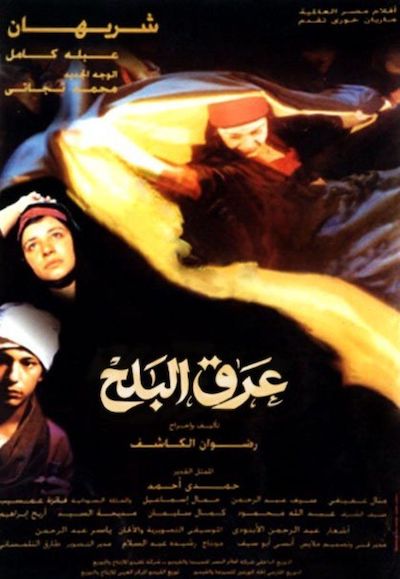 Quote:
This Egyptian feature film has strong elements of both folktale and comedy, although its subject matter and final scenes are anything but funny. Set in southern Egypt, the film tells the story of a group of people who are led into the desert by a strong-minded man who wants them to live far from the greed and corruption of civilized society. Years later, when the leader has become old and weak, a mysterious visitor coaxes the men of the village away to work in the north where they can make a lot of money. Only the leader and his adolescent grandson Ahmed – who has no desire for wealth – are left in the village with the women and children. END_OF_DOCUMENT_TOKEN_TO_BE_REPLACED