Through an initiatory quest where dialogues are reduced to their simplest expression in favor of suggestive images and some clues gleaned here and there, the girl (Clara Turcotte) in shock oscillates between dream and reality. END_OF_DOCUMENT_TOKEN_TO_BE_REPLACED

Rafaël Ouellet – Derrière moi AKA Behind Me (2008)

Synopsis:
The twenty-something Betty comes to a remote small town and strikes a friendship with the fourteen-year old local girl Lea, who is fascinated by her new friend’s tales of partying and living in the fast lane in the big city. Betty has ulterior motives for befriending the young girl, however. END_OF_DOCUMENT_TOKEN_TO_BE_REPLACED 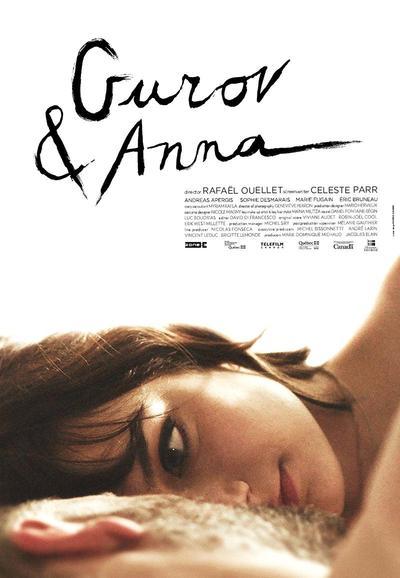 Quote:
Ben is a failed writer-turned-academic whose ‘happily ever after’ has begun to feel more like ‘the end’. He immerses himself in Chekhov’s story ‘The Lady with the Dog’, a permanent fixture on his syllabus, about an affair giving way to true love. When his wife, Audrey, goes to Paris to meet with the publisher of her first novel, Ben begins an affair with Mercedes, a budding writer herself. The affair soon spirals out of control, and while Ben, Audrey, and Mercedes are each ready to go to extreme lengths to save their own skin, none can escape unscathed. END_OF_DOCUMENT_TOKEN_TO_BE_REPLACED 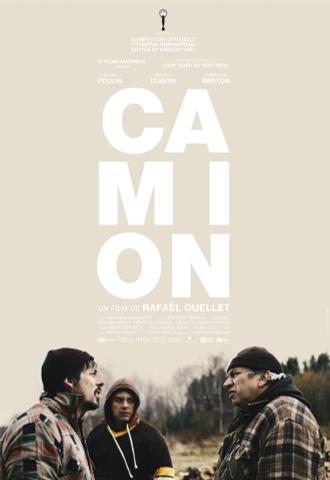 As the men struggle to reconnect, it becomes apparent that all three are stuck in the past for different reasons, unable to move forward. Slowly, the brothers revive Germain’s will to live, and in the process discover fresh directions for their own lives. END_OF_DOCUMENT_TOKEN_TO_BE_REPLACED