“When things are really crap, they will generally get much worse…”

Mokhtar, unable to find work, leaves his wife and child to find employment in more distant lands. After seeing him onto a train we pick up with another man, Marhab, at the end of his journey. The dislocation is such that it takes a while to realise that Marhab has arrived in the same area that Mokhtar has just left. Marhab is also struggling to find and keep work, but still manages to get married in a short space of time – to Mokhtar’s wife (whose former husband is believed dead). END_OF_DOCUMENT_TOKEN_TO_BE_REPLACED

A man turns to violence after losing those he loves most in this taut drama from Iran. Ali (Rafi Pitts) is a reformed criminal who lives in a small flat in Tehran with his wife Sara (Mitra Hajjar) and their young daughter Saba (Saba Yaghoobi). While he’s grateful for the chance to support his family honestly, Ali doesn’t much care for his job as a night watchman or the noise and stress of city life; Ali heads off to the woods and clears his mind by hunting as often as he can. One day, Ali comes home from work to an empty apartment; he has no idea when his family has gone, and when they don’t return, he goes to the police. END_OF_DOCUMENT_TOKEN_TO_BE_REPLACED 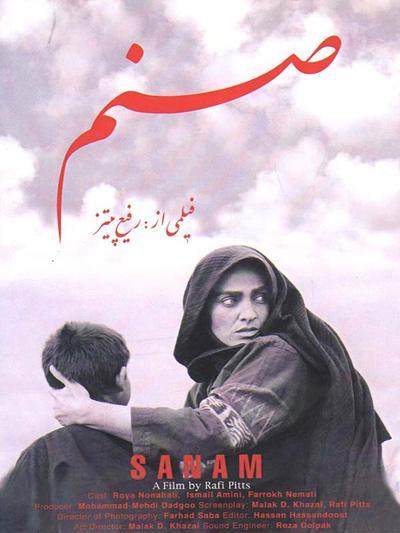 Plot Summary:
In a small valley, riders pursue and kill a man. A horse thief, so his assassins claim. But for his ten year old son Issa, the disappearance of his father causes an avalanche of problems. With the family name stigmatized, Issa is bullied by the other children in the village. While his mother fights to clear her husbands name, Issa is left to his own devices. But unexpectedly, his solitude gives birth to his freedom, his real passion, horses. END_OF_DOCUMENT_TOKEN_TO_BE_REPLACED