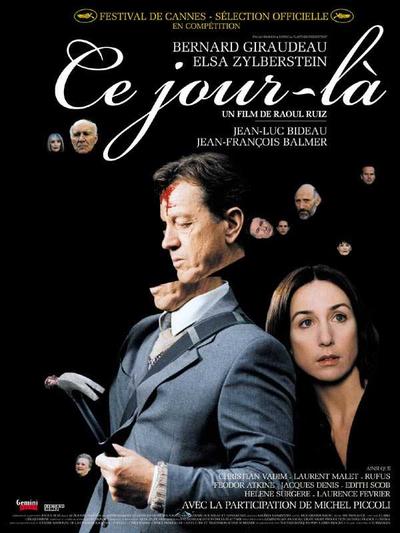 Quote:
Auspiciously set in the nebulous and indeterminate milieu of “Switzerland, in the near future”, Raoul Ruiz’s eccentric, surreal fable opens to the shot of an abstracted and dotty young woman named Livia (Elsa Zylberstein) sitting on a park bench overlooking a fog obscured dirt road that is curiously located near the entrance of the San Michelle mental health institution. While jotting down a series of random, fleeting thoughts into her journal, she meets a cyclist who is abruptly thrown from his bicycle and, convinced that he is an angel (since, as her idiosyncratic theory goes, all angels on earth have fallen), proceeds to explain that tomorrow is destined to be the best day of her life, or rather – as she corrects herself – the most important day, which she comes to realize is not the same thing. Soon after the encounter, Livia is whisked away by her faithful and devoted servant Treffle (Jean-François Balmer) and brought home to the family’s country estate where a crowd of snide and unscrupulously calculating relatives amass near the front steps awaiting her father, Harald’s (Michel Piccoli) return home to celebrate his birthday. END_OF_DOCUMENT_TOKEN_TO_BE_REPLACED 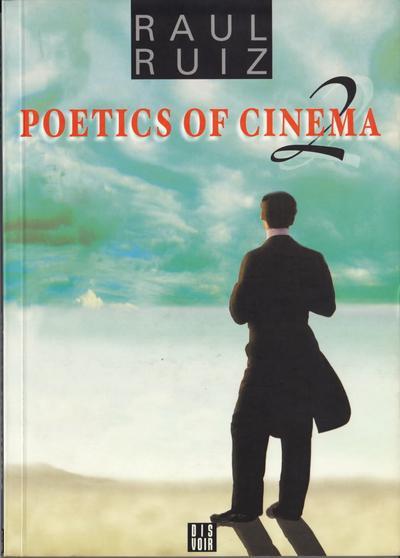 Quote:
“Eleven years separate these lines from the first part of my Poetics of Cinema. Meanwhile the world has changed and cinema with it. Poetics of Cinema, 1 had much of a call to arms about it. What I write today is rather more of a consolatio philosophica. However, let no one be mistaken about this, a healthy pessimism may be better than a suicidal optimism.” Following his research in Poetics of Cinema, 1 on new narrative models as tools for apprehending a fast-shifting world, Ruiz makes an appeal for an entirely new way of filming, writing and conceiving the image. “‘Light, more light,’ were Goethe’s last words as he died. ‘Less light, less light,’ Orson Welles cried repeatedly on a set–the one and only time I saw him. In today’s cinema (and in today’s world) there is too much light. It is time to return to the shadows. So, about turn! And back to the caverns!” END_OF_DOCUMENT_TOKEN_TO_BE_REPLACED 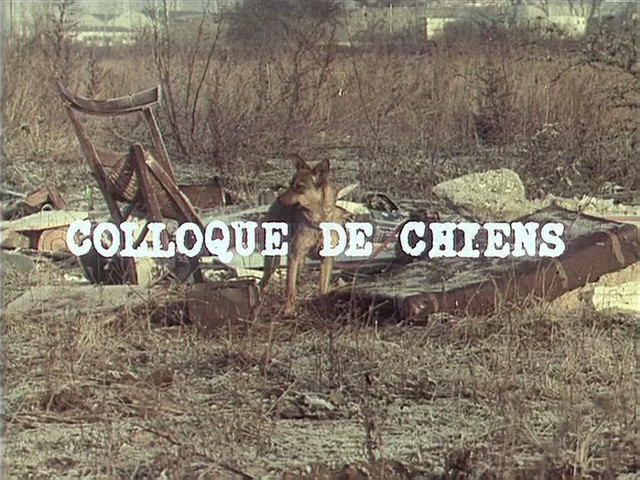 Synopsis:
A charming tale of murder, perversity and narrative echoes told through shots of barking dogs and a La jetée-like series of stills. END_OF_DOCUMENT_TOKEN_TO_BE_REPLACED 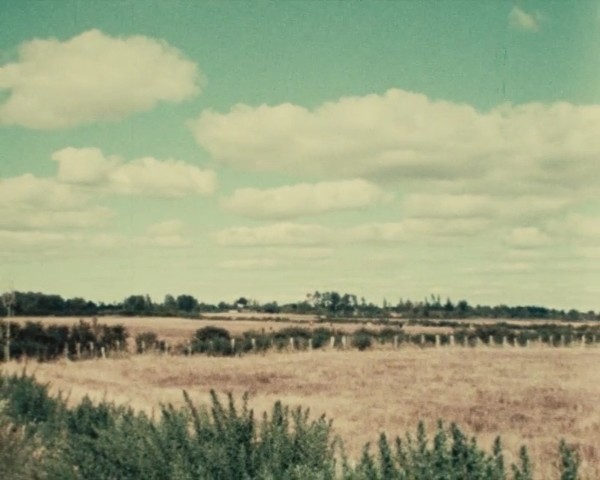 Quote:
Raoul Ruiz shot this film on March 28th, 1971, during the big peasant march in Temuco, Chile, when the bill that gave the full citizenship and civil rights to the Mapuche Indio people was approved. Raoul Ruiz listens to their painful stories. END_OF_DOCUMENT_TOKEN_TO_BE_REPLACED 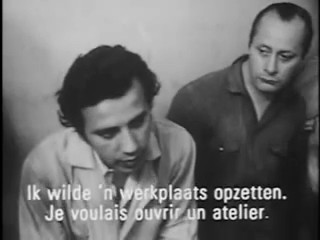 Quote:
A people’s court dictates that a laborer kept some tools for himself and thus deserves derision. “But, can’t we improve?” he asks, without blushing, at the moment they decide his expulsion. The story of the laborer that becomes more and more conservative runs along with another one about a conservative publicist who thinks he can foresee a solution by embracing the revolutionary cause; and what relates both reverse paths is Raúl Ruiz’s systemic pleasure for paradoxes. El realismo socialista is not a politic film but a film about politics, rough and uncomfortable in its will to demolish mythologies at the time they were being generated. These 70s Ruiz is showing are not only not glorious, but he’s also guessing they never will be, almost prophesizing the end of that (fake) utopia, all in this film that works as a parallel story to the great Palomita blanca. Oscillating between documentary record and fiction –the concept key reveals itself, or closes the film’s door, towards the end–, and with a notorious use of improvisation, Ruiz seems to confirm what he once said: “The problem with an iron script is that it gets rusty”. END_OF_DOCUMENT_TOKEN_TO_BE_REPLACED 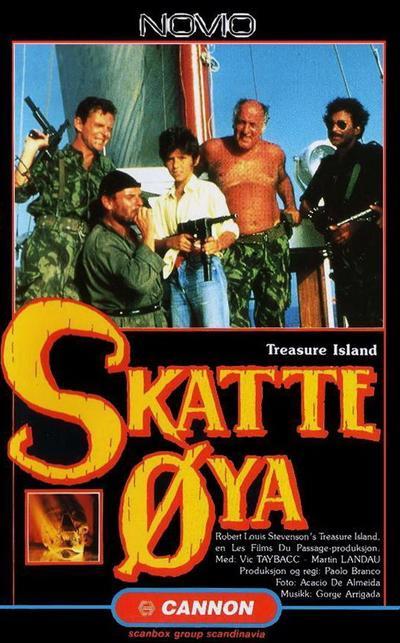 Review by timmy_501 @IMDb:
While this film is related to the Robert Louis Stevenson book of the same title, it certainly doesn’t resemble a traditional adaptation. The entire film is about the relationship between people and works of fiction. Treasure Island is the most important and notable of these works, but it isn’t the only one. A substantial part of the plot is about a group of people who attempt to reenact Treasure Island each year; they get so caught up being their characters that they sometimes forget they are just acting and none of them seem surprised when the bodies start piling up. END_OF_DOCUMENT_TOKEN_TO_BE_REPLACED 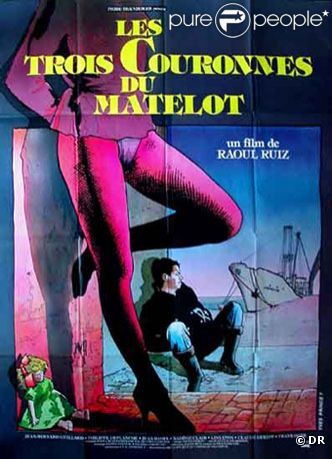 Quote:
In this classically surreal fantasy, a sailor, known for telling tales, sees a student killing his teacher and decides to spin a few yarns for him. He tells the boy of his many adventures in exotic South American ports where he visited opium dens and stayed in cathouses. In such dark, dreamlike places, the sailor meets many strange, mystical characters.” — Sandra Brennan, All Movie Guide END_OF_DOCUMENT_TOKEN_TO_BE_REPLACED