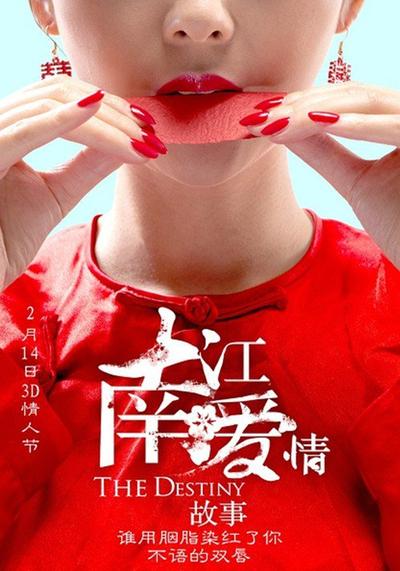 Plot:
The story takes place in 1937 in the southern town, a young woman married into Yinjialin rain lotus in the day, never met her husband joined the fleeing forced marriages MingXuan Japanese team, taking into account the family face, Ming Hao Yinjialin decided to let his brother instead of his brother weddings married , temporarily to defuse the crisis, but in the hearts of the people can not be together planted the seeds of love.
Over time, the war to the South. In the traditional immoral attack, rain Lin and Ming Hao, like love, like this piece of land was the ruthless destruction. Mingxuan killed returned a town news, grief hearts of two people and took a step closer.
But the fate of the family’s love and innocence in the face of war seemed fragile. Merciless fire enveloped the town, wedding eve, Minghao hesitate to join the fight to the death squads …… not the aggressor in the war-torn environment, weak rain stick on the beautiful lotus town, but also true to his love END_OF_DOCUMENT_TOKEN_TO_BE_REPLACED