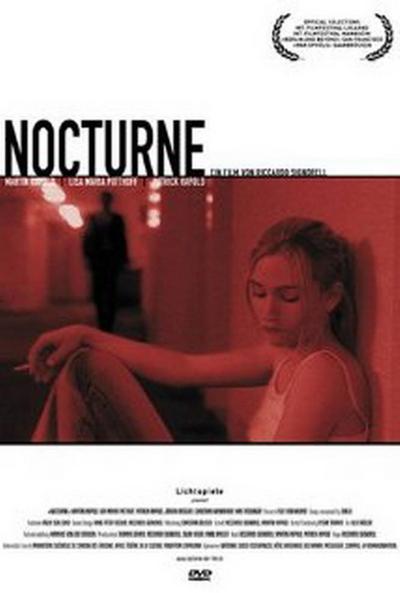 Quote:
David spends the last of his money on a room at the luxury hotel Waldhaus, where he plans to commit suicide. As part of his final act he invites his unsuspecting brother Gian along, ostensibly to spend his last days with him. Unexpectedly, Gian comes along with his girlfriend Valeria. David’s decision to end his life is constantly with them, and as the trio float through the days at the hotel, they come face to face with their past, unfulfilled dreams and an almost unbearable present. Eventually, Valeria becomes so captivated by David’s suicidal romanticism that the three of them end up in a ménage à trois – either their salvation or the end for each of them. END_OF_DOCUMENT_TOKEN_TO_BE_REPLACED