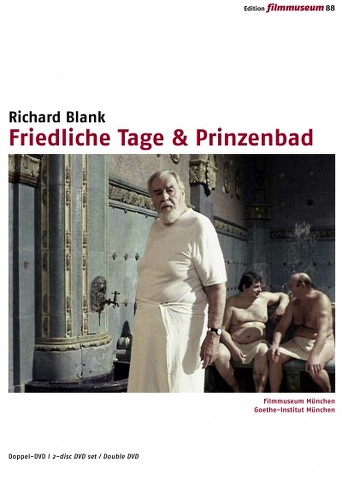 Quote:
The dramatic arc of Friedliche Tage was developed from images and the people who sustained those images. As long as the film is set in the building where the executions are carried out and the delinquents await their end, the tale is told with “classic” suspense. After Hanna leaves there with Robert, her potential executioner played by Branko Samarowski the traditional, linear narrative form dissolves into individual motifs; images that taken together show that these two, as a couple, can’t manage in the “normal” world. And in the end, some viewers are happy that the executioner returns to his old domain. He knows his way around there, he admits to being guilty of leaving. His career is advancing there. Happy ending? END_OF_DOCUMENT_TOKEN_TO_BE_REPLACED