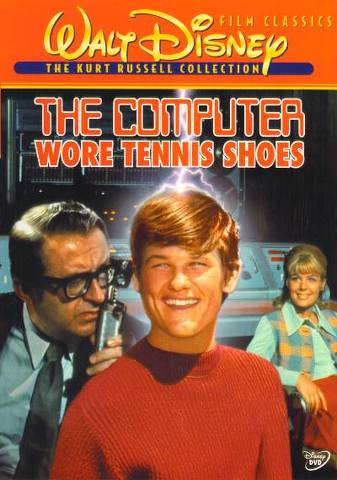 A 1969 film starring Kurt Russell, Cesar Romero, Joe Flynn and William Schallert. It was produced by Walt Disney Productions and distributed by Buena Vista Distribution Company as part of “The Last Laughs of the 1960s”.
It was one of several films made by Disney using the setting of Medfield College, first used in the 1961 Disney film The Absent-Minded Professor and its sequel Son of Flubber. Now You See Him Now You Don’t and The Strongest Man in the World, both sequels to The Computer Wore Tennis Shoes, were also set at Medfield.
END_OF_DOCUMENT_TOKEN_TO_BE_REPLACED